I said I wanted Gritty...and then, I did it on ACTUAL film!

Here are the gritty results from my recent photo shoot with Photographer Christopher Singleton. 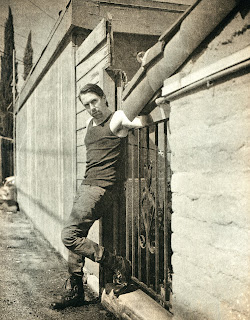 I had come across Christopher's work on ModelMayhem and while most of it was nudes, I was struck by the "grit" and "wash" of his work.  It looked dated, almost like it was authentic photos from the wild west.  One particular picture shows a man dressed as a classic cowboy and I could believe it was real, and from some distant time.  I also found out that Chris shots with real film, which is extremely rare now, and was intrigued by that fact!
So I decided it would be fun to work together on something, lucky for me, Chris was very excited to work together and had a trip already planned to LA!  So an old mattress and an alley later....we had a shot!
Here are the results!  Special thanks to the MUA, Lilly Vivona.  Hope you enjoy....
Paul
www.GetPaulHoward.com 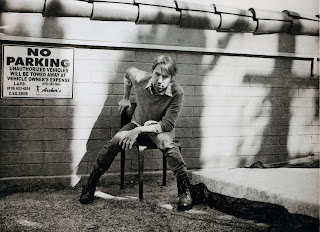 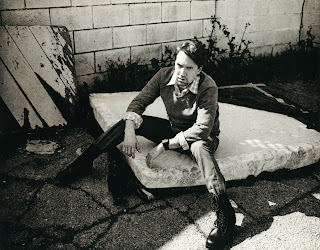 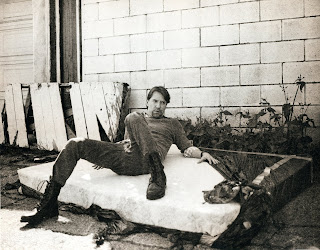 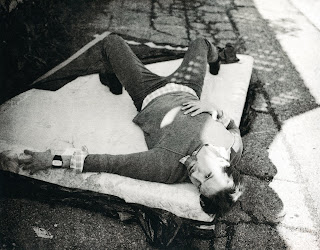 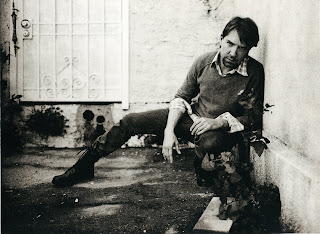 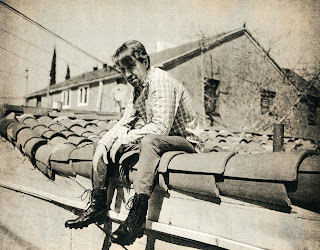 Posted by GetPaulHoward.com at 9:20 PM No comments:

Get the REEL Paul (new & improved)

I am very, very excited to announce, and finally share, my brand spanking new; Acting Demo Reel!!  It has been years (where does the time go?) since I updated my reel, so it is exciting to have a new version to show!  I am also excited to finally be able to share some of my more recent acting work!
The reel was expertly and professionally edited by Ryane McNally who has done an amazing job (and someone I highly recommend if you need an editor!).
This version of my reel is a sleeker, quicker, more entertaining and efficient version!  I am truly excited to share it!  Please check it out below (embedded from my Vimeo.com page), and add it to your favorites, post it to your walls, or just pass it along if you enjoy it!
Thanks for your support!
Again, a big thank you to Ryane for her amazing work editing, and to all the amazing cast and crew I have worked with that helped make this reel possible!!

I speak Swedish!  Ok....not really...but more on that later....
This past weekend, I had a blast working with the talented production company Kamisol on a commercial project for Sweden.  I can't discuss specific details on the project yet, but as soon as I can, or once it's complete, I will update here!
What I can say, the commercial was directed by Markus Johnson who was a blast to work with!  Besides being a talented and fun director he could always also consider a career in teaching!  Since, last minute, they decided it would be great for the lead actress and I to speak a few lines of Swedish!  Since neither one of us speak the language, Markus taught us how to speak it (or at least fake it for the purpose of this commercial).  He was successful in teaching us and I look forward to seeing the final product!  My understanding is that it will appear in numerous forms in Sweden (television, print, billboard, online) so I guess anyone based in Sweden or planning a trip there should keep a look out.
Hmmm....maybe this is the perfect excuse to plan a trip and visit somewhere I haven't been yet!!
See a few fun behind the scenes photos below from the shoot.  Thanks again to the entire cast and crew, it was a blast working with you all!!
Paul
GetPaulHoward.com 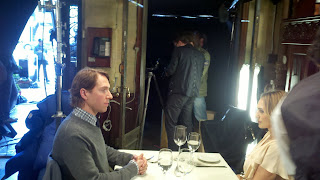 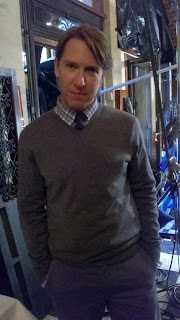 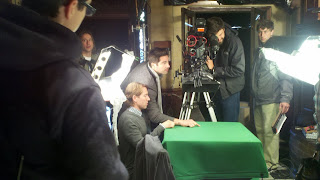 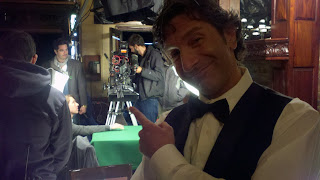 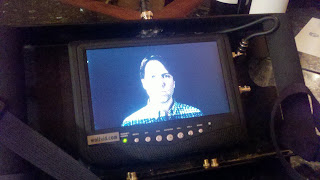 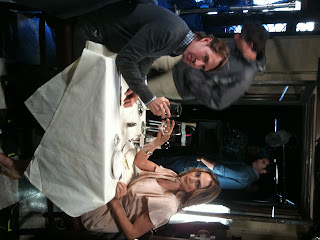 Posted by GetPaulHoward.com at 1:04 PM No comments: