The short film/music video hybrid HELLO premiered on June 25th, 2014.  It was filmed in London (to look like New York City) earlier that year.
The project was directed and edited by Gareth Fient and besides myself starred Gemma Hepworth.

I've previously written about the project and it's deeper meaning and concept (you can check out that blog entry HERE) but for this Throwback Thursday I thought it would be fun to share some more behind the scenes photos of the cast and crew and chat a bit more about the direct influences on the project.

HELLO uses Lionel Richie's iconic eighties pop song of the same name and was a concept I had had in the back of my mind for a few years.  I was always struck by the lyrics and "saw" a completely different narrative then the romanic interlude that most hear in the song.  Lionel's own music video for the song, about a professor (or is he a high school teacher?  It's sometimes hard to tell) following, watching, late night calling and basically stalking a blind student only encouraged me and the version of the song I heard and saw in my mind. 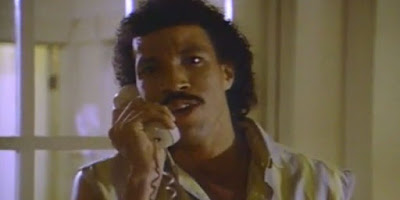 One of the main influences for HELLO's style and concept interestingly come from another eighties-rific music video, George Michael's Father Figure. 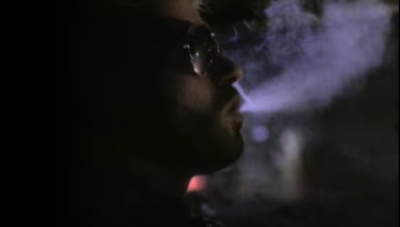 Many may not know this fun fact, since the final version of George's Father Figure music video removed most of it, but the music video's original concept was conceived as George playing a taxi driver who doubles as an obsessed fan (stalker). 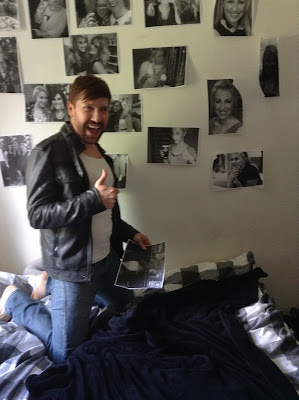 Originally George was seen following a successful New York fashion model, spying on her and basically going into full on stalking mode.  The audience would have seen George stalking the high fashion model that he beds and who's seen throughout the current version of the video.
The music video's final version only has a few remaining moments of this "stalker scenario" and they can easily pass for stylized "music video moments" but if you watch the video now, with this knowledge, I guarantee you'll clearly see what was originally planned.

In HELLO we see our lead guy stalk his prey, of course, but we also see him smoke and him hang black and white photos of his obsession on his bedroom wall. Both of which are also seen in Father Figure and pay direct tribute to the eighties music video.
Another connection to Father Figure is that we see the stalker, and his prey, as a couple, in happier times.  They laugh and cuddle and walk throughout the streets of New York talking and holding one another.  The audience can potential believe that they were once together.  But just like the Father Figure video this narrative is fuzzy and a bit unclear. Were they actually a couple?  Or is it in the men's imagination?  Is it all fantasy?  What is true and what is imagined?  The questions are never really fully answered.


Filming the short film/music video was a complete joy, the cast and crew amazing, and I'm truly so happy and proud of the final cut.

Please watch (or watch again) HELLO by clicking below and be sure to check out the behind the scenes pics I have included.... 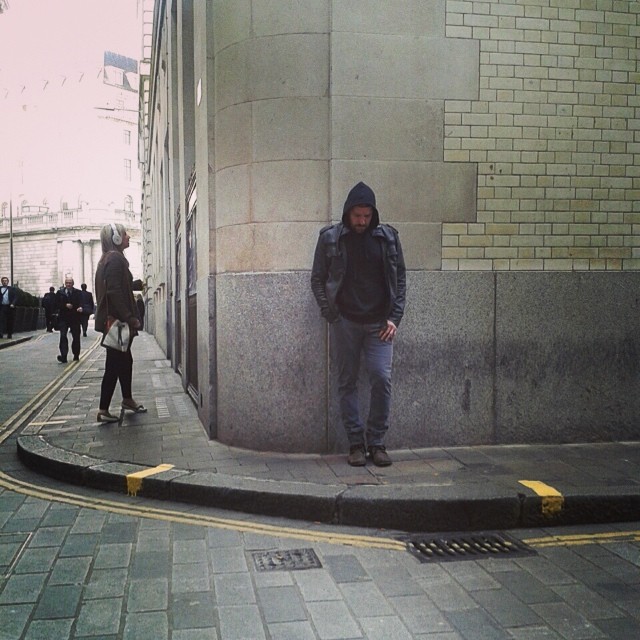 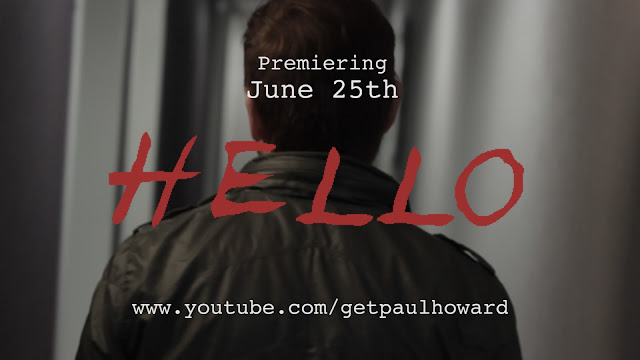 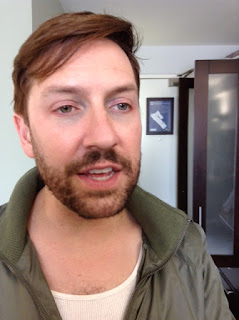 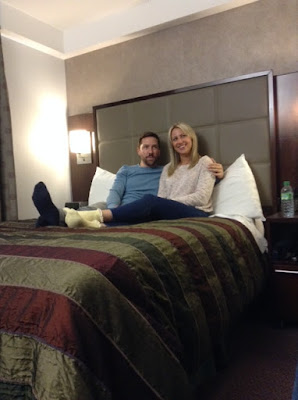 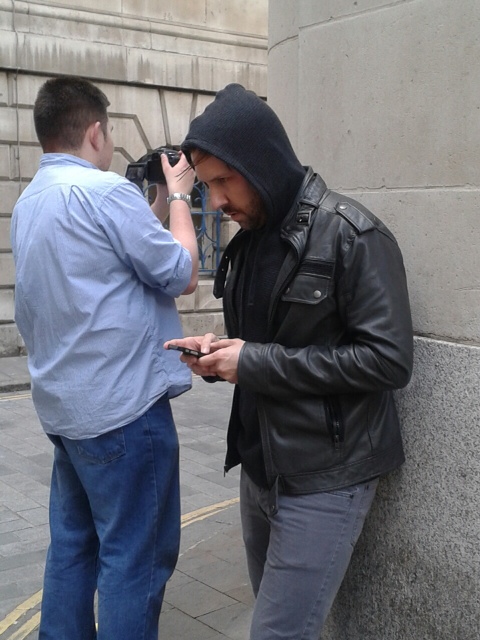 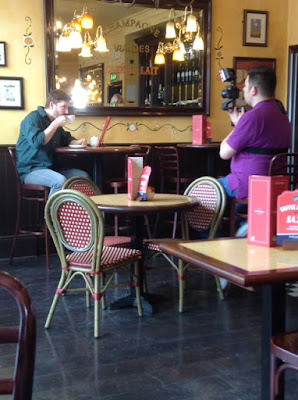 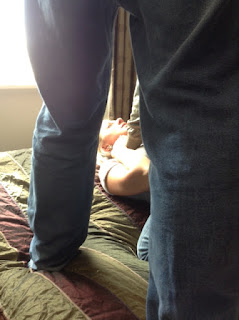 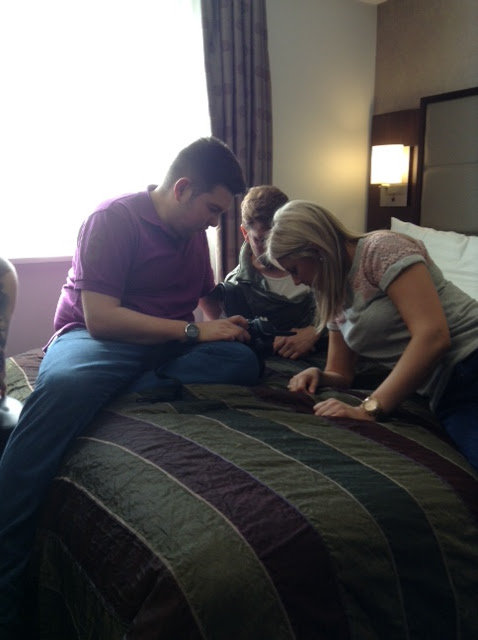 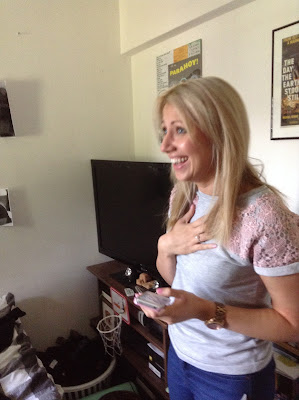 Posted by Unknown at 6:14 PM No comments: