cause I gotta have FAITH

This is a fun project I'm really excited to share with you... It's something I worked on a couple months back but has just recently been completed (perfectly timed with the release of George Michael's new album, Faith- Remastered.  More on the release can be found at at http://www.georgemichael.com/)

These photos were shot by Mike Thomas (Mike Thomas Portraiture), for a creative project that he is working on, in which he "recreates" different and iconic album covers.  They are not exact replicas, and not meant to be, but they are close, with just slight "pops" of creativity and change.  I mean, what fun is it to literally recreate something? You have to add your own style and make it yours.
That's actually one of the things that drew me to this project, the fact that he wanted to recreate but also re-imagine.

Mike and I decided to tackle the cover of George Michael's 1987 album, Faith.  Not as easy as it may seem, but the shoot was a lot of fun.  You can see the result below and my version of Faith.
After we captured the album shot, we did more.  Since I was all dressed up and styled as George, we had some fun with additional shots that had a George Michael "vibe" or were other recreations of some of his famous photos and images from his videos....see the results below.
This project was a blast to work on and I have really enjoyed the end result!  I hope you do too!
*Special thanks to Sam Wynn for Beard and Hair styling. 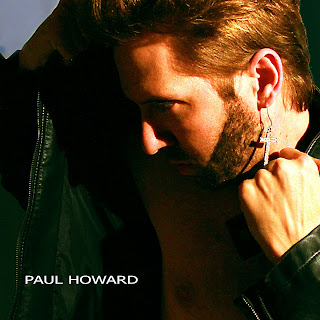 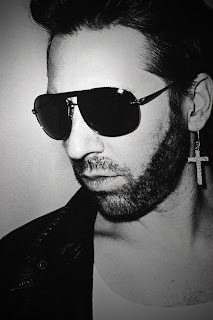 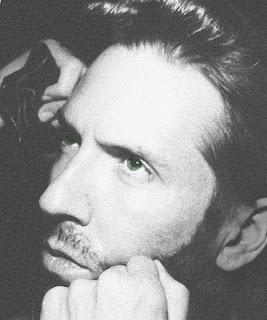 Posted by GetPaulHoward.com at 9:12 PM No comments:

I had the opportunity to do some featured modeling work for ABC late last year.  The shoot was for publicity shots to promote their new show, Mr. Sunshine, starring Matthew Perry!
It was a great experience and a lot of fun to work on!  Below, find the two "final" publicity shots (the background windows are different on each) followed by some "outtakes" from the shoot. 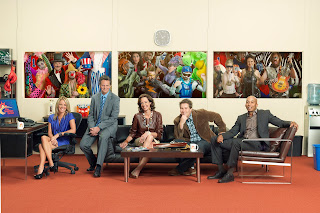 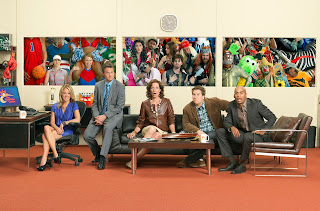 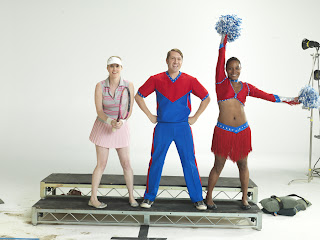 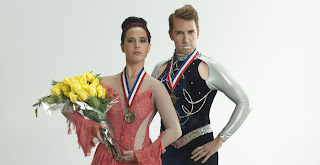 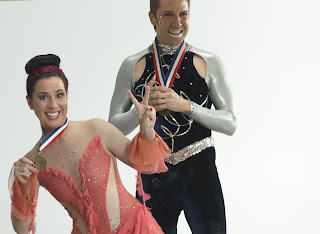 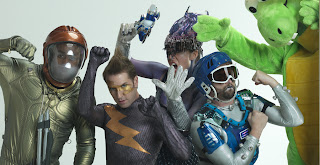 Posted by GetPaulHoward.com at 12:21 PM No comments: