Which Party do YOU affiliate with?


Regardless of your answer, I'm hoping you'll take a few minutes (4:45 to be exact) to check out my new project, "Feeling the Bern?!?" that was just released to YouTube Saturday and already has over 800 views!
The video really has got something for everyone... Fun, Facts, and a whole lot of PAULITICS!

And who doesn't need a bit of that in their life?
See FEELING THE BERN?!? now by clicking HERE!! 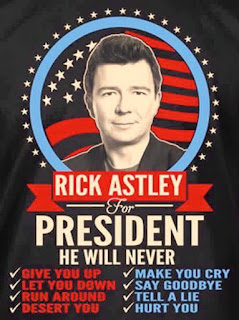 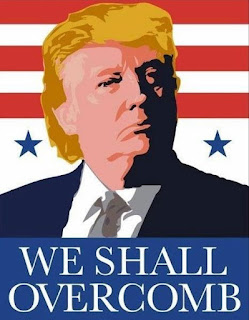 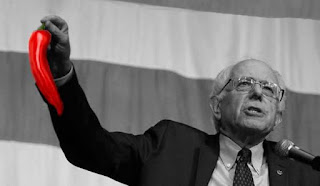 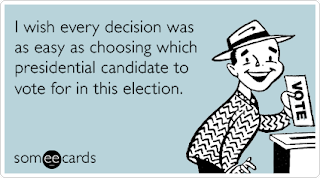 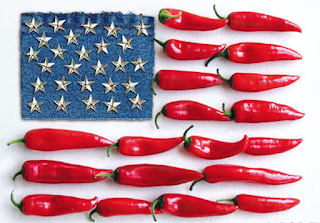 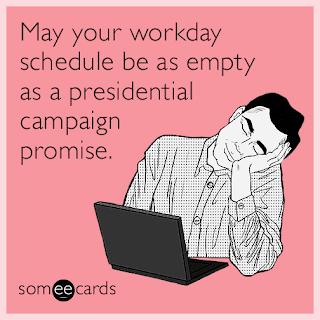 Posted by Unknown at 5:04 PM No comments:

Email ThisBlogThis!Share to TwitterShare to FacebookShare to Pinterest
Labels: Paulitics, PR stands for Paul Relations, The 9 to 5-er

Sometimes, when you do promotion for a television show BEFORE the pilot has been shot or completed... things end up changing.  This was the case with UNDERGROUND (premiering tonight on WGN).  Sony hired @ez-productions to do a publicity shoot of the entire cast, with photographer Justin Stephens that would be used to create artwork to promote the show.  At this point absolutely nothing for the series had been shot yet.  In fact, part of the coordination for EZ Productions was coordinating around hair and makeup tests for the talent.
Case in point...The amazing and talented actor Christopher Meloni (Law & Order: SVU) was originally envisioned as a long haired, gun slinger type seen in these behind the scenes photos.  This was changed and the wig was lost.
Which meant... so was the photoshoot we did!  Ah well.  It happens, and at least we got to meet the talented cast!  I’m also really glad that at least a few behind the scenes photos survived so that I could share them with you all!  The shots really did turn out amazingly!
The series premieres TONIGHT on WGN America!!
Underground is a period drama series created by Misha Green and Joe Pokaski about the Underground Railroad. Starring Aldis Hodge, Jurnee Smollett-Bell, Christopher Meloni, Alano Miller, Jessica De Gouw, Amirah Vann, Renwick Scott, Marc Blucas, Mykelti Williamson, Adina Porter, Johnny Ray Gill, PJ Marshall, Theodus Crane
On February 27, 2015, WGN America gave a 10-episode straight-to-series order for the series.  The show is filmed in Baton Rouge, LA. 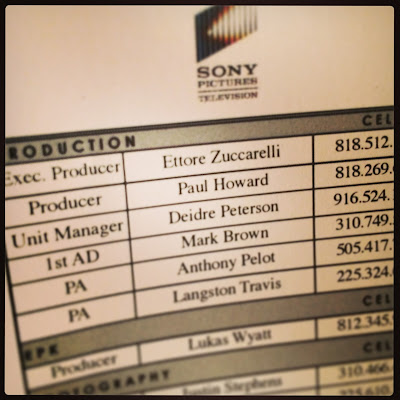 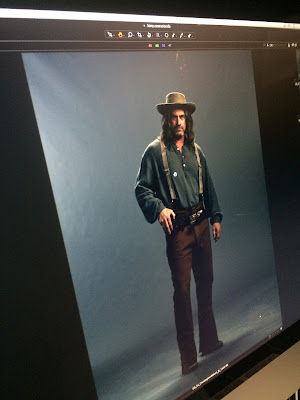 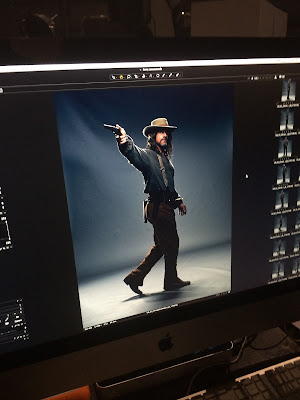 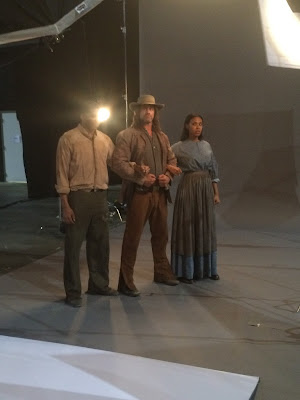 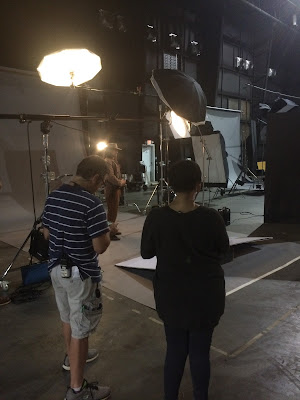 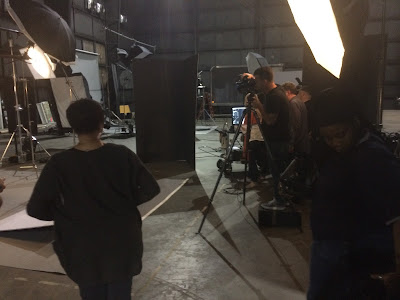 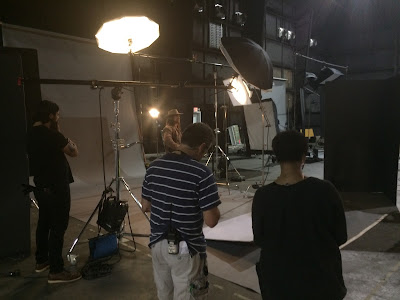 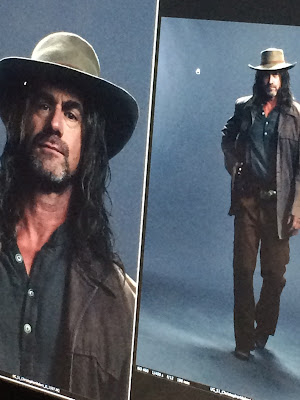 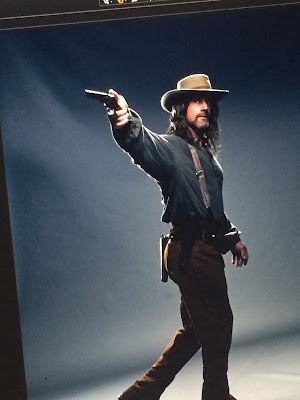 Posted by Unknown at 6:10 PM No comments: