The time has come....
My 2016 Pauliday (Holiday) Card has officially been revealed online!! Put Adventure on your Christmas list... and blast off to the link below to see it now!! 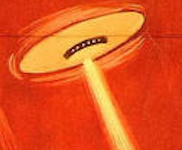 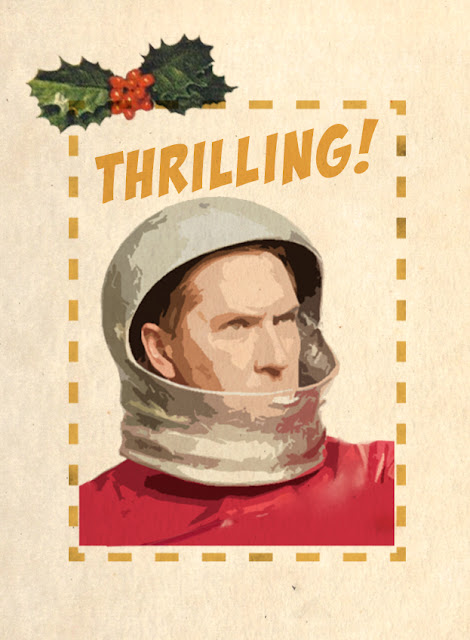 Posted by Unknown at 3:58 PM No comments:

Email ThisBlogThis!Share to TwitterShare to FacebookShare to Pinterest
Labels: Paulidays

Twas the Night Before He Went to War

In 2013 I released my first holiday film, Everything Twas.  That same year, as an additional "bonus" piece that came from the same "world" of 'Twas' I released a fun and stylized melodramatic project meant to be reminiscent of a 1950's film called, Twas, The Night Before... He Left for War
As is sometimes the case though, I was never really happy with it.  I liked the concept and thought there was a lot of potential but just didn't feel like technically or creatively I had achieved what I wanted to.
Three years later I felt the same, so I decided to revisit the project.  I don't often like "going back" but I wanted to give this project it's do.
After speaking with editor Gareth Fient (who had also worked on the original version), I felt confident we had "new eyes" and could approach the project with enough fresh ideas but could also now technically achieve the proper and appropriate look for it.  So why not try?  Why not try and make the project I had originally set out to make in 2013.

I'm happy to report...I think we've done exactly that!  What do you think?
Below you'll find the BRAND new 2016 project, "Twas the Night Before He Went to War" plus my Holiday films, Everything Twas and Christmas Visitations.

I hope you enjoy!  Happy Holidays!! 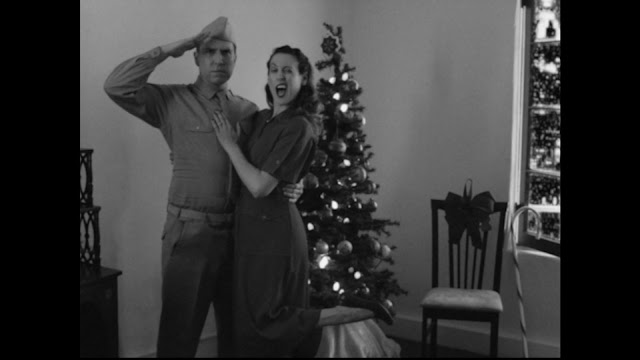 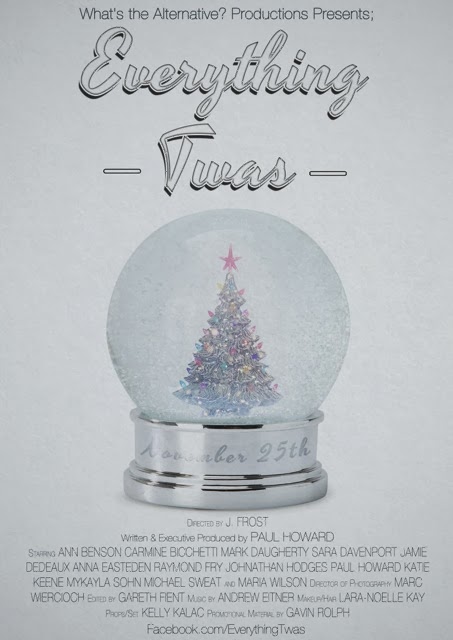 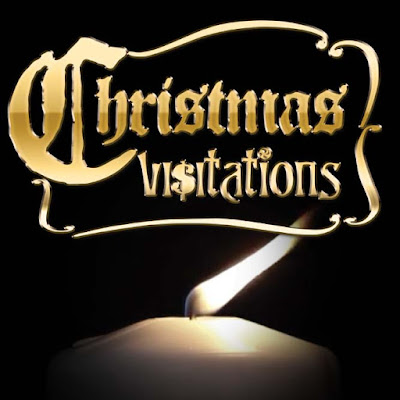 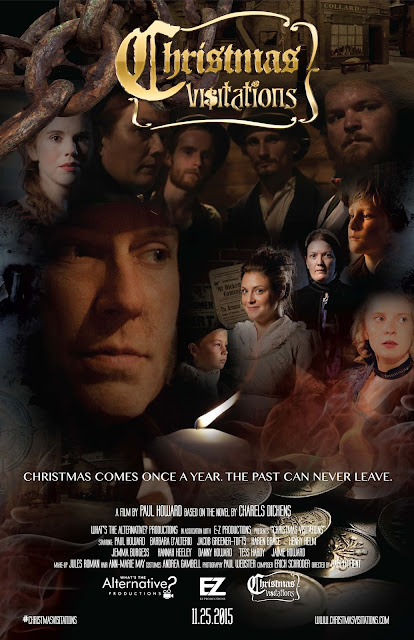 Posted by Unknown at 6:55 PM No comments:

Email ThisBlogThis!Share to TwitterShare to FacebookShare to Pinterest
Labels: Paulidays, Paulisms, The 9 to 5-er

A big thanks to everyone who has supported me and to everyone supporting independent film and filmmakers.
Wishing you all a very Happy Holidays from What's the Alternative? Productions.

Please enjoy your holiday treat, our (now award winning) super short comedy film, 7, as it takes a one day break from the festival circuit and is available online for your enjoyment!
Hurry though, and watch it NOW... the film will ONLY be available for 24hours!!! 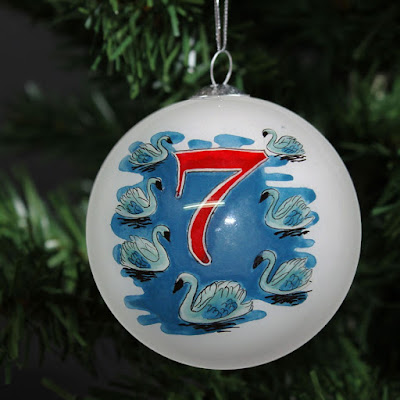 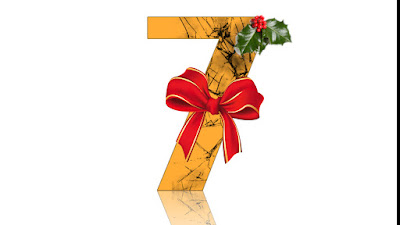 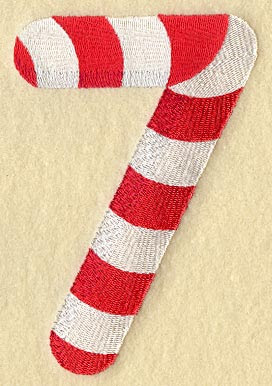 Posted by Unknown at 3:47 PM No comments: