Is It Me You're Looking For?

I'm very excited and proud to announce that my short film/music video hybrid, Hello, has premiered on YouTube!
The project is based on Lionel Richie's song of the same name and has been an idea I've had for over two years.  However, due to the fact that the music was copyrighted and there were no obvious forums to present it, I just held on to it.  Waiting.
When Heisted first came into play, and the Kickstarter campaign that would come with it, I suddenly saw a reason and place for Hello.  It seemed like a perfect fit.  We would shoot Hello, as a complete and fully separate project... or film, and it will exist as that forever, but we would also ultimately use it as a sort of Trailer, for Heisted.  To show people what we were capable of as a creative team in the hopes that they would join our campaign and pledge to it!  (Speaking of, to find out more information on Heisted and to pledge click HERE)
We filmed Hello in London while I was there and shot it to appear like New York City.  I know!  I'm the only guy who goes to London to shoot it like NYC!
It worked perfectly though, and the city easily doubled for America!  The look and feel I wanted for Hello was perfectly captured and I'm excited by all the creative choices we made, including to shoot it in the UK!

To answer this, you have to first understand something about me.  Something that is about me as an individual but also about me as an artist...
I think the format of the music video is a perfect format for storytelling.  The possibilities are truly endless!  You get to do it all!!  You are limited by nothing!  Not like television, or film.  You can have characters singing and not call it a musical.  You can have them acting or dancing or both!  Using Music, Singing, Acting, Dancing, and any visual tool you can throw at it, like animation, cinematography, visual special effects, makeup, choreography, and costuming, you can create an amazing, original, and totally unique story.  No limits!
I have always had a deep respect for not only the format of music videos but the artists, both in front of the camera and behind it, who have created truly iconic stories and experiences!  Plus, I am and have been, personally inspired my music videos.  I have been struck with awe, I have cried, I have laughed, I have held my mouth wide open in shock and amazement.  All things that music videos have made me feel.  They are more then a music video though, they are an experience, or as Michael Jackson referred to them, they are "Mini Movies"! 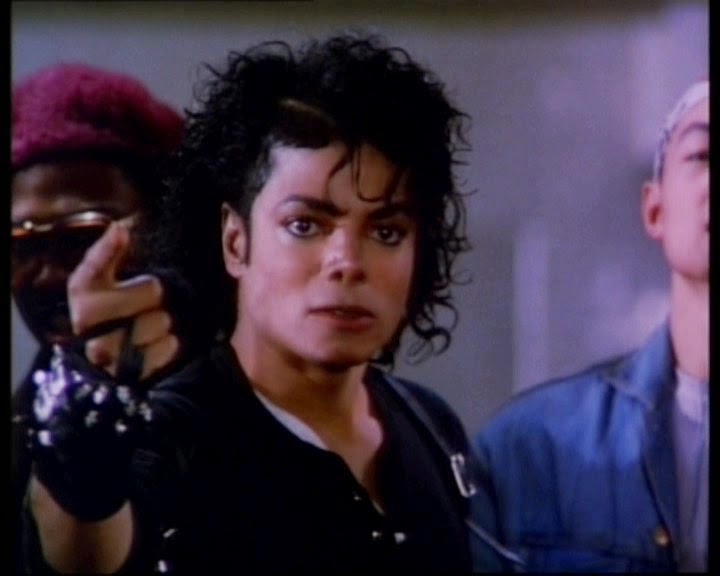 Like many people I have loved the Lionel Richie song Hello for years.  An AMAZING pop song, and in my opinion, one of the best pop songs of all time.  A love song to many, but I was struck by the lyrics:


I've been alone with you
Inside my mind
And in my dreams I've kissed your lips
A thousand times
I sometimes see you
Pass outside my door
Hello!
Is it me you're looking for?
I can see it in your eyes
I can see it in your smile
You're all I've ever wanted
And my arms are open wide
'cause you know just what to say
And you know just what to do
And I want to tell you so much
I love you

I was immediately struck with the message, underneath the beautiful, poetry, and love song pop lyrics.  There is something darker, something sinister underneath the simplicity.  It's there in the music too.  Listen for it.  Something stalking.  A repetitive "drumming" of the piano.  A repetitive note.  Like torture.  Even Lionel's voice has a whisper to it, a haunting feel.  Desperate.  Loving, yes, but something more.
"I wonder where you are...Are you somewhere feeling lonely, Or is someone loving you" He sings.  Why does he wonder?  Does he know her?  Have they ever actually met?
And then he says to me the line that sums everything up, "But let me start by saying, I love you."
Start.  He'll start there.  Having possibly never met, the first thing he tells her is that he loves her.  Even for pop music this is fairly unnerving.
Armed with these questions and thoughts, I began to imagine a new music video for the song.  An updated, mini movie, that would tell a new story but still remain respectful and true to the source material.  After breaking down the lyrics, original music video, and music, I would create a treatment that is pretty darn close to the video you can watch today on YouTube.  The courtship, and discovery, the beginnings of love and obsession, to the disappointment and betrayal to the final retribution.  I was inspired by many music videos, many specifically from the eighties.  George Michael's Father Figure being a main one.  However, we specifically used elements and references from Lionel Richie's Hello too, as a tribute.  Plus, it felt appropriate to "re imagine" elements of not just his song and lyrics, but his music video. 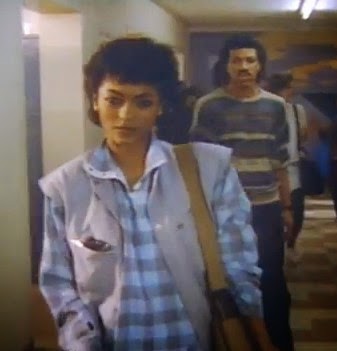 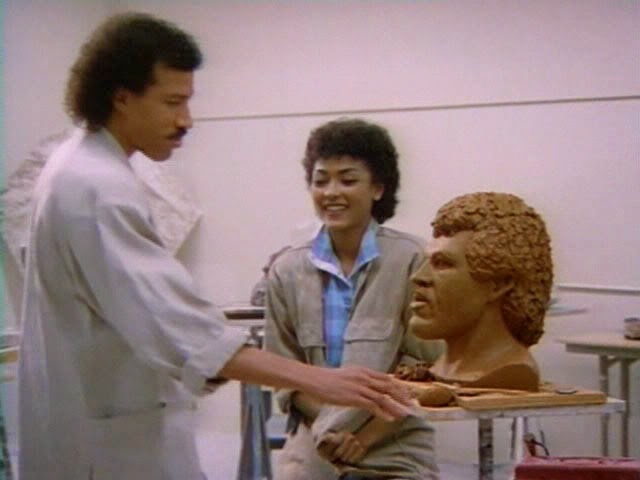 Like most things with me, everything is for a specific reason.  Nothing is arbitrary.  June 25th is no expection, and with it the explanation of the Lionel Richie and Michael Jackson tie in.....
June 25th, 2014 is the five year anniversary of Michael Jackson's death and I believed, what better way to honor him then releasing Hello on this date.  Michael and Lionel were friends and worked together on most famously, We Are the World, so I felt like the date would be approriate for a tribute to Lionel too.

And there you have it.  Hello.  My inspiration, my hopes, the whens, wheres, and whys!  Now, with no further ado... I hope you will check out HELLO and if you are entertained by it, please like it, and please share it, and very importantly, please consider checking out our HESITED kickstarter campaign. 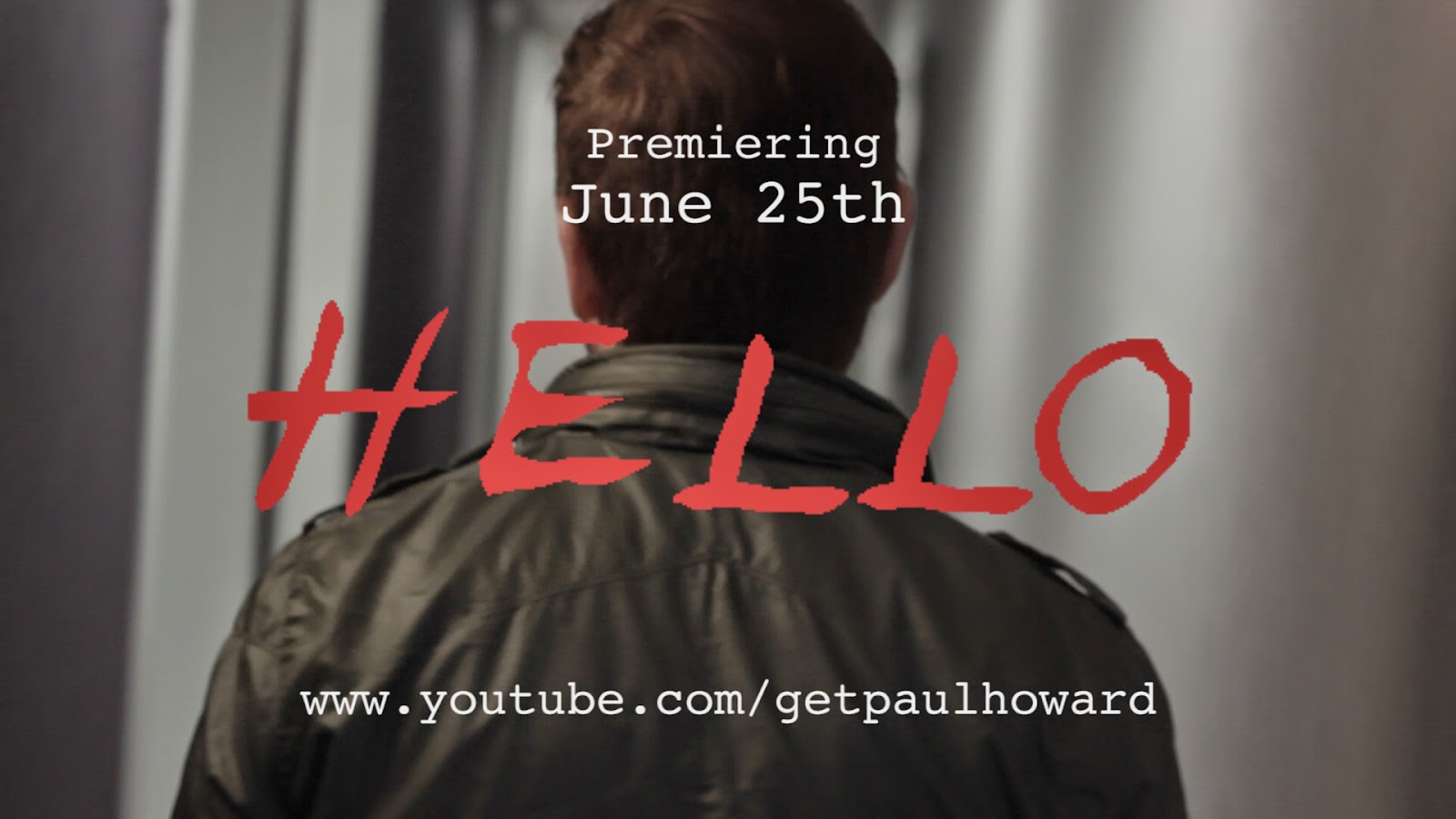 Email ThisBlogThis!Share to TwitterShare to FacebookShare to Pinterest
Labels: Paulisms, PR stands for Paul Relations, The 9 to 5-er

Hopefully you've heard about the EZ Productions Promos by now...
We've released three so far, and all three have reached over a 1000 views each on YouTube!!  The reaction has been amazing!

The promos were created for Ettore Zuccarelli and his Production company, EZ Productions.  They feature him, and a whole bunch of other "characters" (even some of the Celebrity type!).  The promos are directed and written by Yours Truly and are edited by Gareth Fient.

Email ThisBlogThis!Share to TwitterShare to FacebookShare to Pinterest
Labels: PR stands for Paul Relations, The 9 to 5-er

Well yes, it IS Father’s Day (Happy Father's Day!)… but besides that, do you know what else today is....?
Um...ok... YES, it is ALSO the season finale of Game of Thrones tonight!!

BUT, besides Father's Day & Game of Thrones finale, do you know what today is?!?!?!
Today is the first day of the Heisted﻿ Kickstarter Campaign!!  From today, and for the next 40 days, we will be trying to get enough funding to meet our goal.
Please, please, PLEASE check out our Kickstarter page NOW and spread the word…. 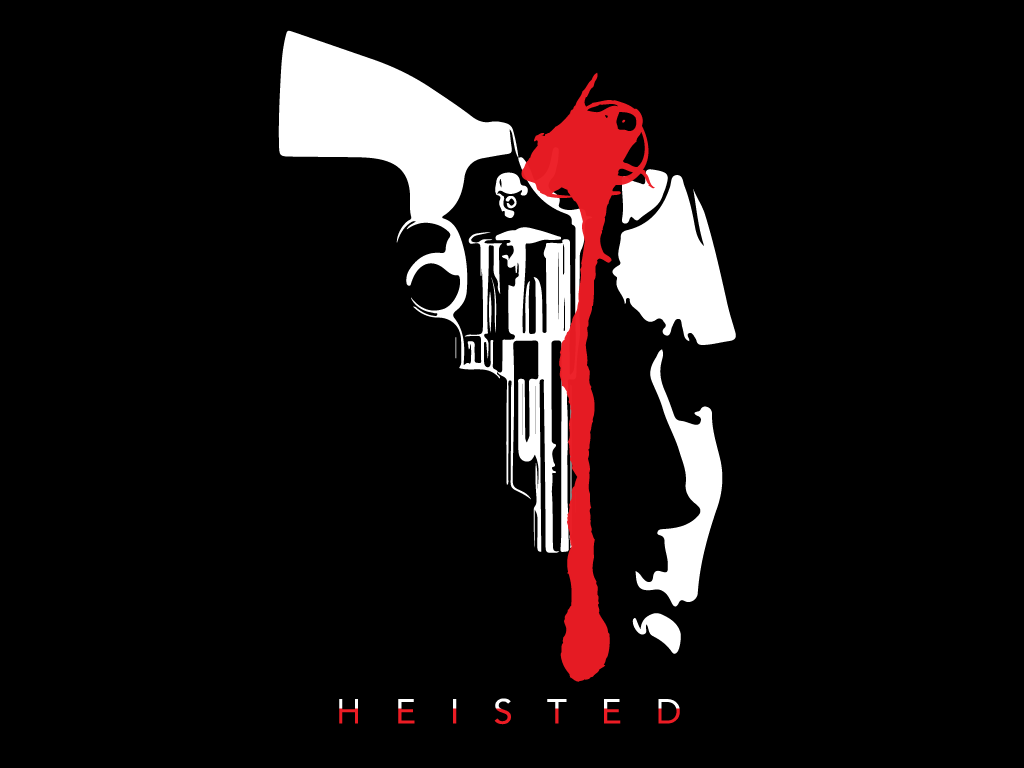 Posted by Unknown at 8:29 AM No comments:

Email ThisBlogThis!Share to TwitterShare to FacebookShare to Pinterest
Labels: Heisted, PR stands for Paul Relations, The 9 to 5-er

Exciting news....
The teaser trailer, for my next project, "Hello", has premiered!

Enjoy and thank you for your support!!

Posted by Unknown at 2:44 PM No comments: